A question many mosques, Asian households and commercial buildings frequented by an ethnic workforce face when refurbishing their toilets and washrooms, is what proportion of Western style toilets to Eastern squat toilets to install?

A common result of getting this question wrong can be broken toilet seats, due to people actually ‘sqatting’ on top of the Western toilet seat itself, which can result in breakages.

The WuduMate East-West Hybrid toilet is a single piece, wash-down, hybrid toilet, providing a single appliance which can be used as both a seated Western style toilet, as well as an Eastern style squat toilet.

The rim of the WuduMate East-West Hybrid incorporates two foot positions (pedals), at a slightly lower lever than a traditional Western toilet rim, which facilitates squatting when the seat is raised.

The seat itelf is thicker than a normal toilet seat to take the seated height to a comfortable level, but which can be lifted to then reveal the squat 'pedals’. The WuduMate East-West Hybrid therefore discourages users from standing on the toilet seat, reducing breakages and maintenance costs. 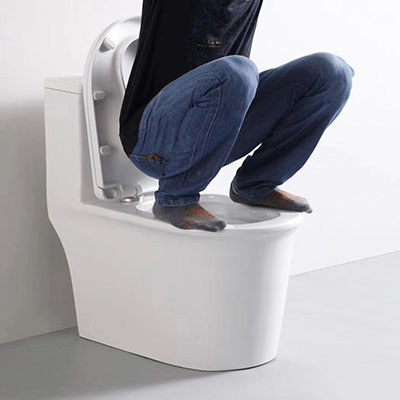 Hybrid Toilet
Used as both a seated Western style toilet, as well as an Eastern style squat toilet 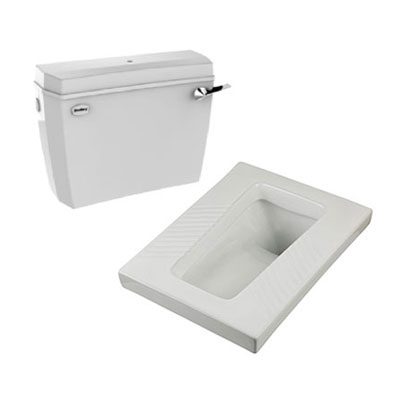 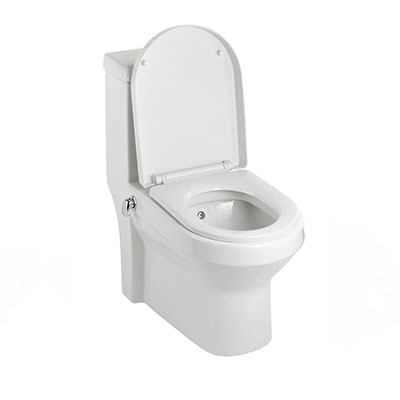 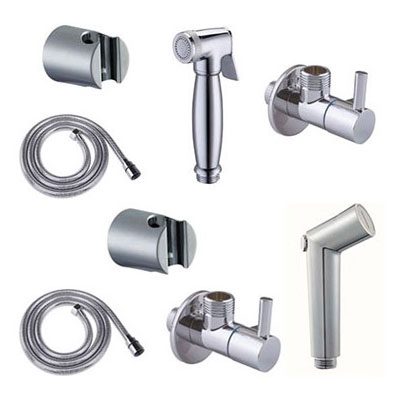 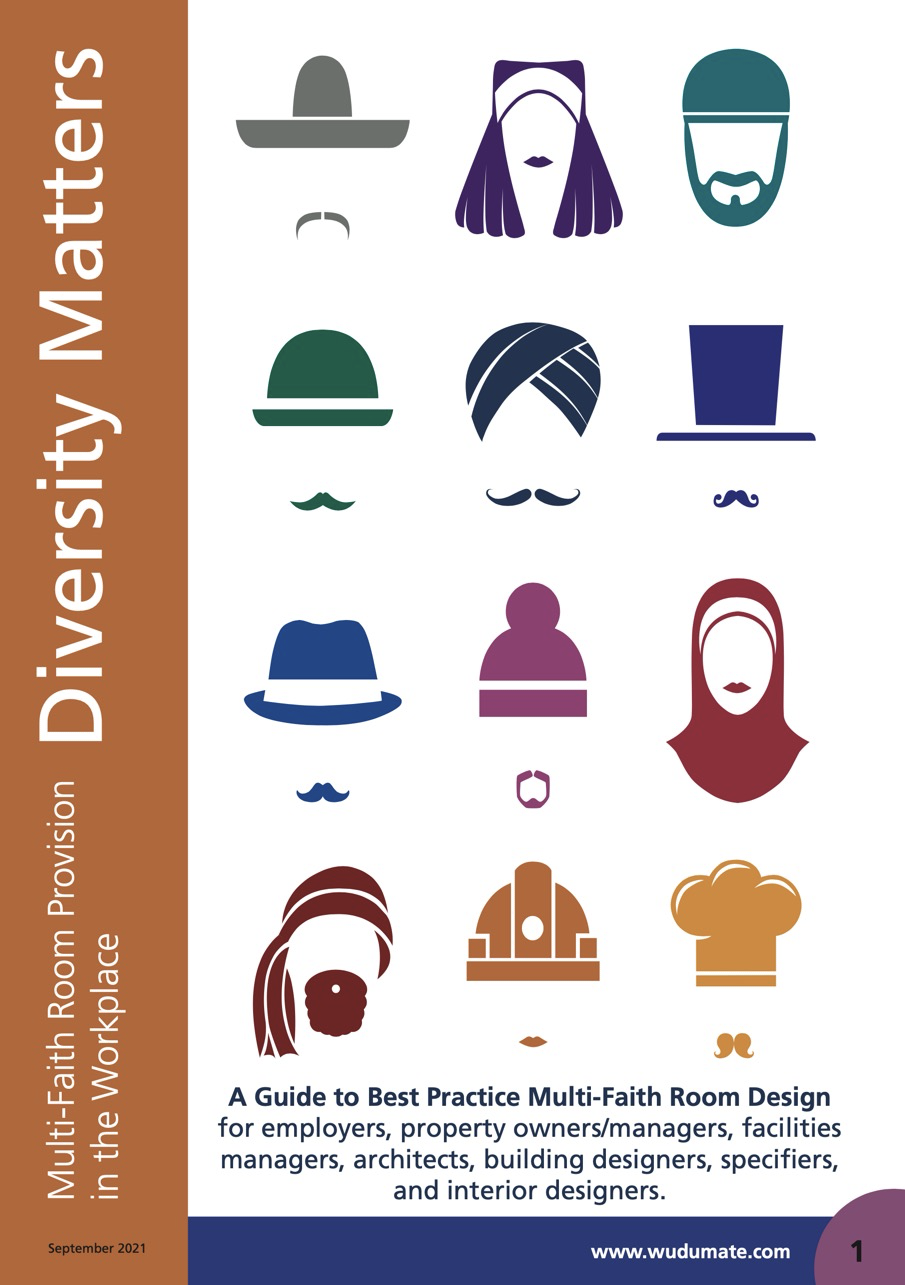